In December 2012, after US President Barack Obama and his wife Michelle booked what is now regarded as one of the world’s top gospel choirs - The Jeremy Winston Chorale - to play at the White House, the ensemble shot to stardom. For obvious reasons, they visited the office of the President of the United States of America on a handful of occasions following on from this.

Founded in 2012, that very same year the world-famous chorale took centre stage at the prestigious and largest competition in choral singing The World Choir Games in Cincinnati, USA, reigning supreme there in the gospel category. Since that victory, the acclaimed Jeremy Winston Chorale has appeared at a great extraordinary concerts and left an indelible mark on the music community.
And you can expect no different from them on Tuesday, 21stJune 2022. The conductor and artistic director of the chorale, Jeremy Scott Winston is returning to Prague with his phenomenal singers. A native of Philadelphia, sought-after educator and John F. Kennedy Medal winner, he first presented his gospel choir to Czech audiences at the Prague Proms Festival in the summer of 2015 and then again in 2016. Hosted by the Smetana Hall of the Municipal House and accompanied by the Czech National Symphony Orchestra, this time they’ll be performing hits such as Come Alive (Greatest Showman, 2017), Joyful Joyful Lord, We Adore Thee (Sister in Action 2, 1993), I Got the Victory and I Love the Lord. 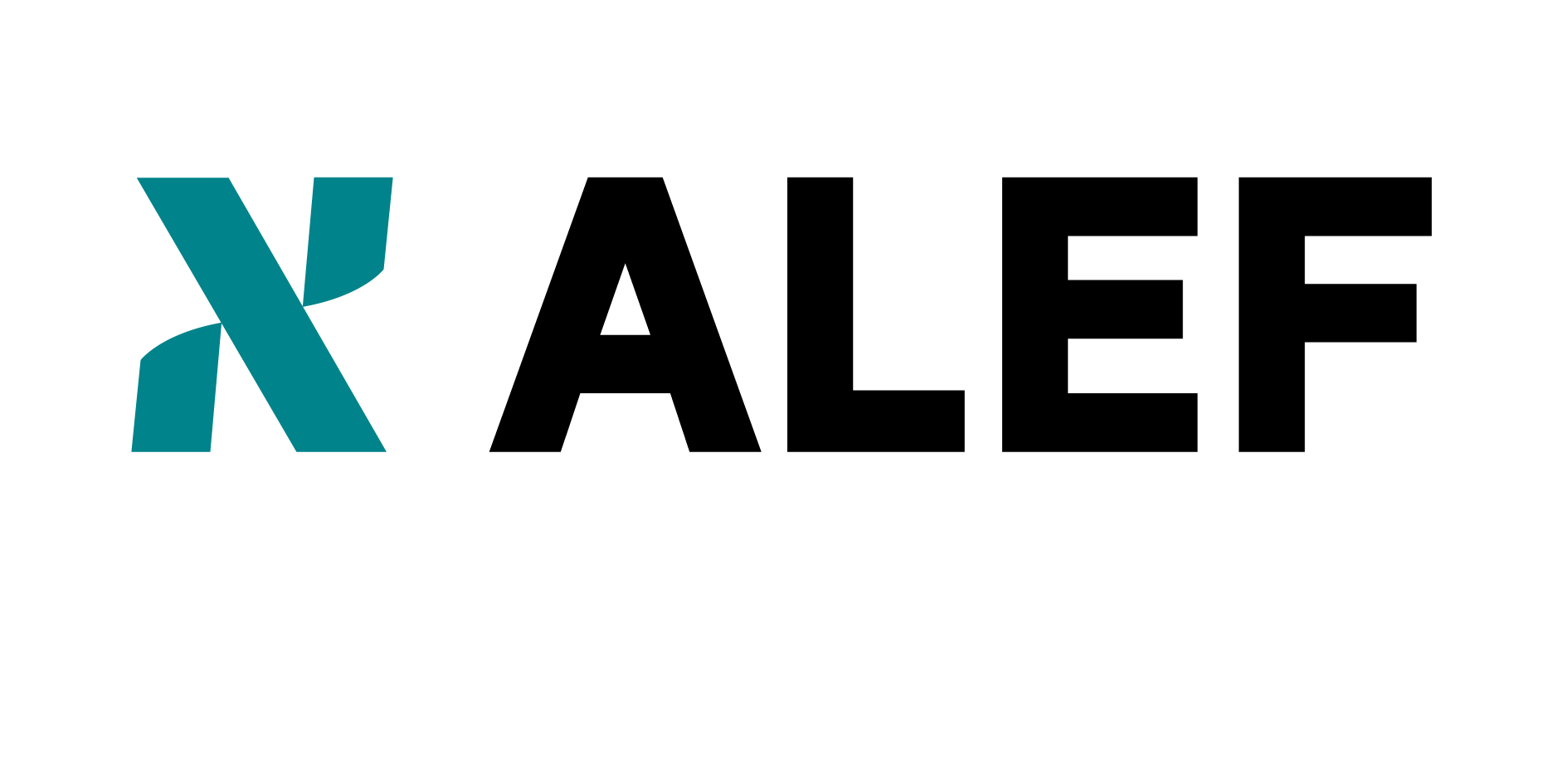 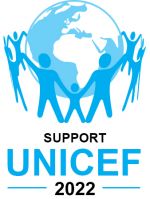